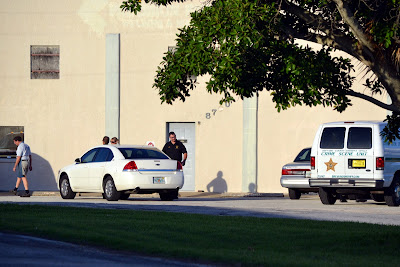 Public records show that the business located at this address is that of Jonathan Arthur Ciener, Inc., a company that advertises gun conversion kits on www.22lrconversions.com.

On the Web, there appear to be several consumer complaints about www.22lrconversions.com.


According to Page 1 of the affidavit for an arrest warrant, JAC allegedly would not accept credit cards, but would only accept certified checks, personal checks, and money orders.


According to Page 2 of the affidavit for an arrest warrant, JAC allegedly had an answering message stating, "that they do not respond to inquiries and not to bother leaving a call back number, as they do not waste time talking to customers. An audio recording of Jonathan A. Ciener's telephone voicemail was obtained and is available with this report."


According to Page 3 of the affidavit for an arrest warrant, JAC allegedly imposed the following ['Soup Nazi'-like] terms on its customers:


"WE RESERVE THE OPTION TO MOVE TROUBLESOME CUSTOMERS TO THE END OF THE WAIT LIST.  WE ARE SURE YOU HAVE OTHER "TOYS" TO PLAY WITH TILL THIS NEW ONE ARRIVES. JUST THINK OF HOW MUCH FUN YOU WILL HAVE IN ANTICIPATION OF THE LITTLE BROWN TRUCK'S ARRIVAL"


According to Page 3 of the affidavit for an arrest warrant, a victim allegedly "placed an order for $324 where he paid with a United States Postal Service Money Order on September 20, 2010...On September 24, 2010, JAC [allegedly] JAC, [I]nc. sent a letter for another $5 for a copy of the remittance..."


In other words, the affidavit alleges that JAC can't be bothered by customers, but will take the time to send a letter requesting another $5.


Jonathan Arthur Ciener was arrested and charged with schemes to defraud less than $20,000, which is a third degree felony.


He is scheduled to be arraigned on December 8, 2011 at 8:00 AM before Brevard County Circuit Court Judge David Dugan at the Moore Justice Center in Viera, Florida. 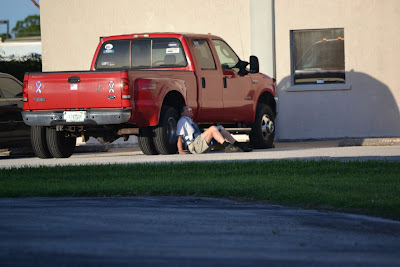 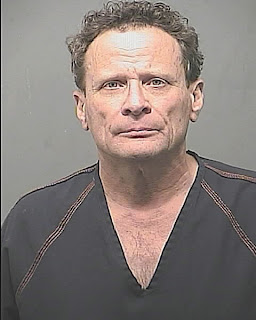 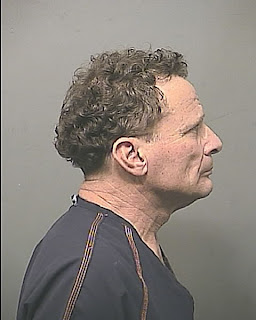