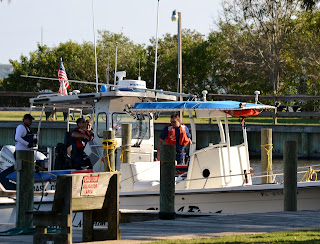 The boaters were rescued and taken to a nearby dock at KARS Park to awaiting Fire Rescue crews.

The National Weather Service in Melbourne had issued a Lake Wind Advisory at 3:21 PM today for Brevard County which remains in effect until 6 PM this evening.

Northwest winds of 15 to 20 MPH with gusts up to 30 MPH can be expected through this afternoon.

These winds will make open waters on the intracoastal waterway and inland lakes very choppy which can tip or swamp small craft. 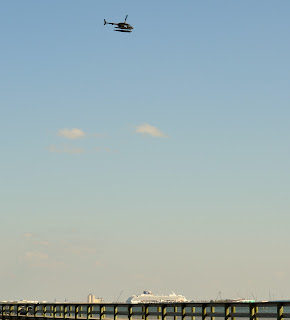 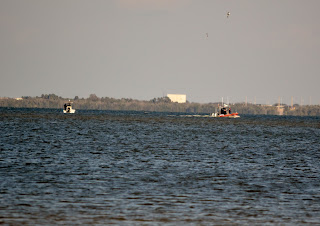