Brevard Sheriff Releases 911 Tape: "Oh my God Someone's Been Shot in Front of my House!"

Sheriff Parker Comments On Deputy Shot and Killed In Melbourne


Attorney General Pam Bondi Comments On Slain Brevard Deputy
According to jail records, Bradley has been charged with premeditated murder, armed robbery, several counts of violating felony probation, possession of ammunition and a weapon by a convict, and fleeing and attempting to elude law enforcement.

Kerchner has been charged with murder, armed robbery, and drug possession with the intent to sell. 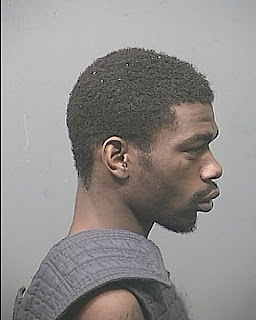 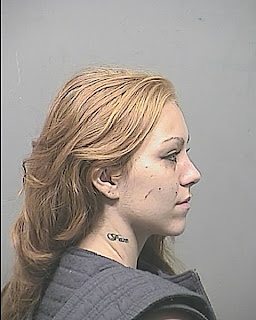 Bail hearings at the jail are scheduled to begin at 1:15 p.m. today.  Their appearances can be watched live below when they start: