Businesses along the procession route flew flags at half-staff in a show of support and respect.  Hundreds of law enforcement personnel from around the state Florida also attended the ceremony to show their support for a fellow fallen officer.  Florida Governor Rick Scott, Attorney General Pam Bondi, and State Senator Mike Haridopolos attended the service.

One of Deputy Pill's sons, Melbourne Village Police Officer Ryan Pill said, "Our mom had great courage not only in police work, but in every day life" as he choked back tears while saying a few words at his mother's service. 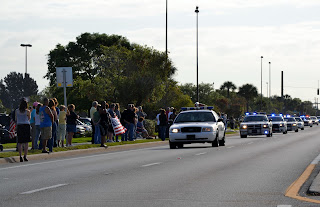 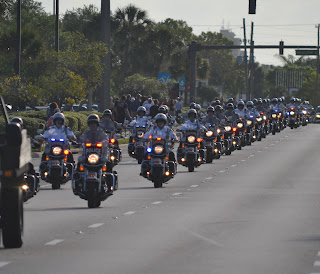 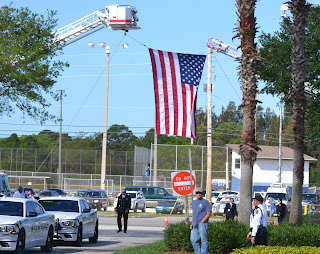 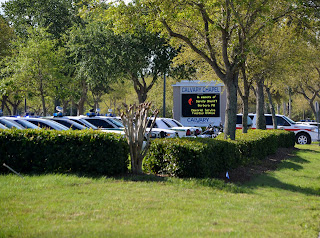 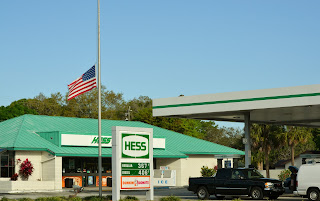 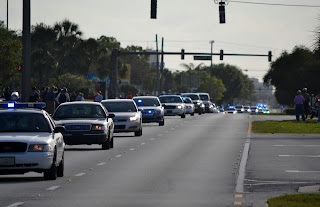 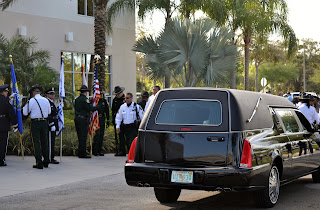