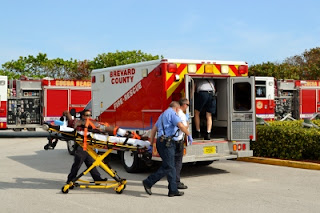 COCOA BEACH, Florida -- A male teenager was shot this afternoon at Shepard Park in Cocoa Beach next to Captain J's Restaurant located at 211 West Cocoa Beach Causeway.  Nearby Brevard County Fire Ocean Rescue lifeguards were on scene.  Cocoa Beach Fire Rescue arrived on scene within minutes of the shooting and transported the victim to Cape Canaveral Hospital to be airlifted from the hospital's helipad and transported to Arnold Palmer Children's Hospital in Orlando, Florida.

In the video below, bystanders can be heard making comments like, "Who gets shot at the beach?" and "Let's go get some heroin down the street." 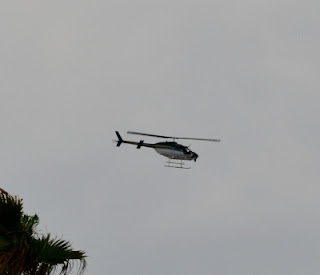 This story is breaking.  Check back for updates.


Drive By Shooting In Cape Canaveral