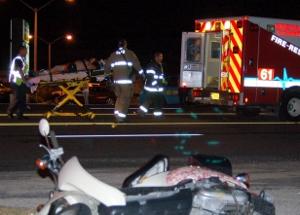 
Rescue crews issued a trauma alert and the auto accident victim was transported from the scene via a Cocoa Beach Fire Rescue ambulance to the field adjacent to the Cocoa Beach Fire Department for air transport as a precautionary measure.

The man was airlifted via First Flight helicopter to Holmes Regional Medical Center in Melbourne, Florida. 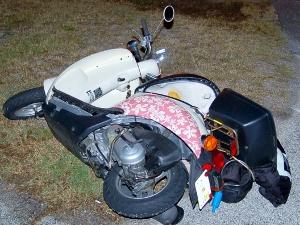 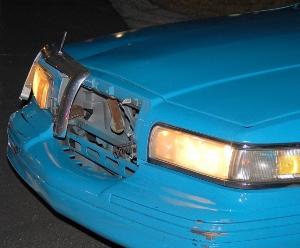