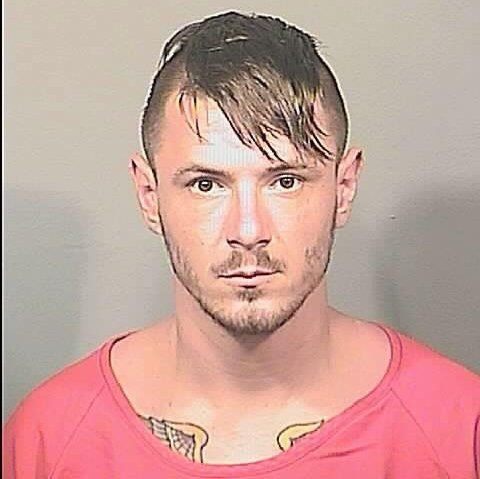 The arrest arose from an incident where a four-month-old baby girl was taken to Holmes Regional Medical Center in Melbourne, Florida on July 29, 2012.  Officials say the baby was unresponsive when she arrived at the hospital and was immediately airlifted to Arnold Palmer Children’s Hospital in Orlando, Florida where she was later pronounced deceased on July 30, 2012.

Sola is currently being held at the Brevard County Jail Complex on a No Bond status.

Brevard County Sheriff's spokesperson Lt. Tod Goodyear said that the investigation revealed that the infant was left in Sola’s care while the mother went to the store.  The mother returned approximately thirty minutes later to allegedly find Sola and the unresponsive infant.

The infant was rushed to the hospital and then transferred to Arnold Palmer where doctors discovered that the victim had head trauma.  An autopsy conducted today found that the child had died due to a skull fracture that resulted from blunt force trauma.

All calls to CRIMELINE are confidential, and callers can remain anonymous and be eligible for a reward for information leading to an arrest.
Location: West Melbourne, FL, USA