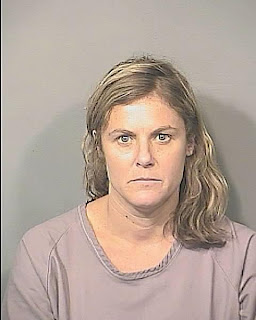 
Walsh was reported missing yesterday by her father.  An agent from the Sheriff’s Office did have contact with Ms. Walsh on September 15, 2012, in reference to an unrelated investigation.


The death is under investigation and foul play is not suspected.

A determination of the cause and manner of death is pending the autopsy.