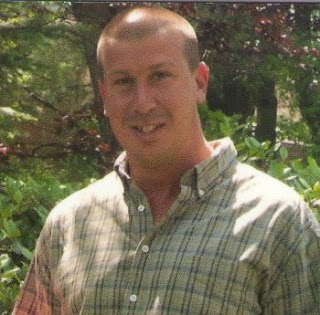 MELBOURNE, Florida -- The Melbourne Police Department has identified the man reported missing today during a fishing outing from the Eau Gallie Causeway Bridge in Melbourne, Florida.

The man's body was later recovered in the Indian River near the Eau Gallie Causeway Bridge where he was last seen by a friend.


The incident is still under investigation and the cause of death is yet to be determined.