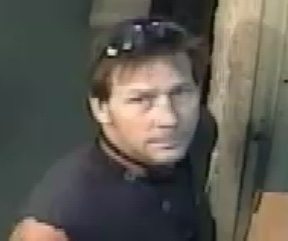 MELBOURNE, Florida -- On Wednesday September 12, 2012, at approximately 10:08 p.m., Melbourne Police officers responded to Eau Gallie Florist, located at 1490 Highland Avenue in Melbourne, Florida, regarding a burglary that had just occurred.

Upon arrival, officers learned that the business owner observed the suspect exiting the north side of his business with a floral arrangement.

At this point, the business owner’s son confronted the subject who fled on foot.

It appears the suspect pried his way into a cooler that is attached to the business.  Once inside, he located and attempted to escape with the floral arrangement.


The business owner’s surveillance system was able to capture the suspect on video. 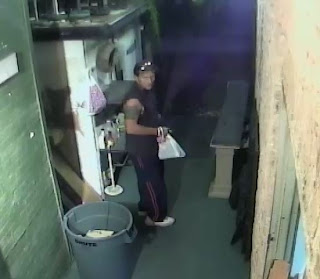 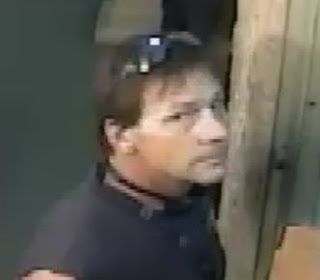 The Melbourne Police Department is currently investigating this incident and more information may be available at a later time.