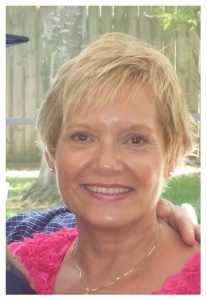 
Anyone wishing to share a memory, send the family a message or place a memorial donation is asked to please visit Nancy's guestbook at www.beachfuneralhome.com. 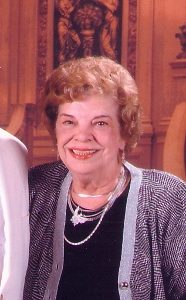 
Mary was the beloved wife of Anthony J. Buckley who predeceased her in 2006. She was also predeceased by her brothers Thomas, Leo and Edward WIlliams, sister Ellen Boger and her parents Alma (nee Straubinger) and Edward.


Mary worked for the Pennsylvania Railroad in New York City and lived for many years in Roselle, New Jersey before retiring to Indian Harbor Beach, Florida. She will be dearly missed and always remembered by her many friends and family.


Anyone wishing to share a memory, send the family a message or place a memorial donation is asked to please visit Mary's guestbook at www.beachfuneralhome.com. 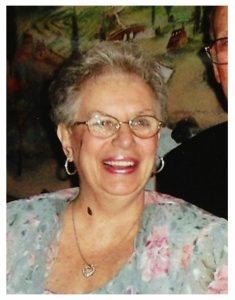 Marie Antoinette Cabello, 82, passed away Friday, November 30, 2012. She was born September 23, 1930 in Brooklyn, New York to the late Harry and Josephine Delfino.


Marie was preceded in death by her sister, Harriette Zizzo. She is survived by her loving husband, Geronimo; sister Bernadette Lauro; step-daughter Connie Kern and 3 grandchildren.


Anyone wishing to share a memory, send the family a message or place a memorial donation is asked to please visit Marie's guestbook at www.beachfuneralhome.com. 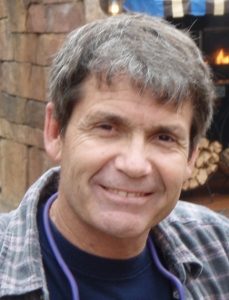 James Gregory Giganti, 60, passed away at home on November 27, 2012. He battled cancer for a dozen years. After numerous heroic comebacks, his death came unexpectedly.


Jim moved to Indialantic in 1989 and began a career at Florida Tech as a computer programmer analyst. With great co-workers, he enjoyed his occupation until the end. Always smiling, his almost two-year-old granddaughter, Cora, kept him laughing.


As a younger man he worked for Publix, rising up to assistant manager of their Gainesville store. He drove a’72 orange VW Bug for 17 years. When happy and healthy, he’d flip into a handstand, perform yo-yo tricks, or play the harmonica. Travel favorites included Seattle, Paris, St. Maarten, and the August Monday boat races in Anguilla.


Born to Jean and Geno Giganti, he grew up in Miami. As a boating enthusiast, he windsurfed on the Banana River and fished the blue waters of the Florida Keys. A photographer once snapped a picture of him diving with Goliath groupers. He relished the era of space exploration.


Funeral service is on Saturday, December 15, 2012 at 11:00 a.m. at Holy Name of Jesus Catholic Church, 3060 N. Highway A1A, Indialantic, Florida. The family suggests donations to the Leukemia & Lymphoma society or the Sant Nirankari Mission (non- denominational world peace, universal brotherhood). Many blessings to all who touched our lives.


Anyone wishing to share a memory, send the family a message or place a memorial donation is asked to please visit James's guestbook at www.beachfuneralhome.com. 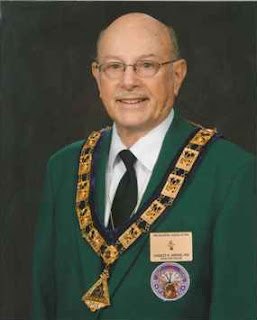 
He was a retired Colonel in the US Army, an Engineer for Lockheed and co-owner of a lapidary shop in Melbourne.   He moved here in 1966 from Gails Ferry, CT, was a  member of the Crossroads Community Church UCC a veteran of the US Army in Korea and Vietnam and active member of the Melbourne Elks Lodge # 1744.  From 1975 to present he was the General Chairman for nominations to various service academies for our local congressman.


A funeral service will be Monday December 10th at 11am at the Brownlie & Maxwell Funeral Home with family visitation one hour before the service.


Donations in Colonel Greene’s name may be made to the charity of your choice. 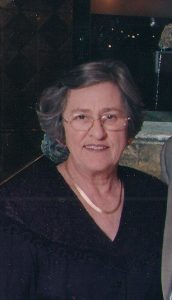 Janet Elizabeth Sanders Zuhlke went to be with the Lord on November 30, 2012 peacefully at home after a brief illness. Jan was born in 1934 in Neenah, WI to Warren and Lucille Sanders.

She graduated from Neenah High School in 1952. After graduated from Mercy Hospital School of Nursing in Oshkosh, WI with her RN degree in 1955, she traveled to Rhodes, Greece to be with her new husband Paul Zuhlke, while he served in the US Coast Guard for four years. Upon returning from Greece, Jan started her nursing career as a RN for a private doctor’s office in Neenah, WI and over the next several years worked at Milwaukee area hospitals.

Jan settled in Indian Harbour Beach, FL with her family in 1969. Her nursing career continued as an ER nurse for HRMC for nine years and then for several private practice physicians in the Melbourne area. She also volunteered as a Guardian ad Litem through the Brevard County Court system. Prior to her retirement in 1995, Jan was the nurse for the Brevard County Childcare Association working with the children’s HeadStart programs.

In her retirement years, Jan enjoyed traveling with Paul, her husband of 57 years, to the Western US, Alaska, and she spent all her summers at her childhood home in Neenah, WI.

Jan is survived by her husband Paul, her children and spouses, P. Kevin Zuhlke, Kathy (John) Stout, Laurie Diard, and Chris (Donna) Zuhlke; grandchildren Sarah Zuhlke (partner Schuyler Michaud), Rachel and Rebecca Zuhlke, David Jr and Jonathon Diard, Morgan and Matthew Zuhlke; and great-grandchildren Marley and Gordon Michaud; and three nephews and one niece. She will also be dearly missed by her many friends including Betty Ruffi, Nancy Lenz, and Janet Zuhlke.

A memorial service will be held on December 7, at 11am with a family greeting time at 10:30am, at the First Baptist Church of Indialantic.

In lieu of flowers, memorials can be made to the family to be used to support world mission projects in Jan’s name.

Anyone wishing to share a memory, send the family a message or place a memorial donation is asked to please visit Jan's guestbook at www.beachfuneralhome.com.