Alleged Bank Robber Uses Taxi For Get Away Car 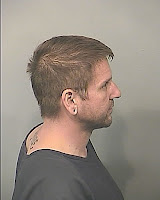 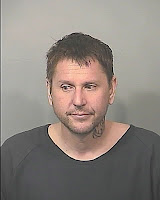 Police say that the investigation revealed that a white male entered into the bank and handed the teller a note demanding money while implying that he had a gun.  After receiving an undisclosed amount of money, the suspect fled the bank and was allegedly observed by witnesses getting into a taxicab.

Police say that the taxicab was later located at 1709 North Harbor City Boulevard in Melbourne where the suspect, 39-year-old Scott Robert Wicks, was taken into custody.

If you have any information regarding this crime, police ask that you please call: