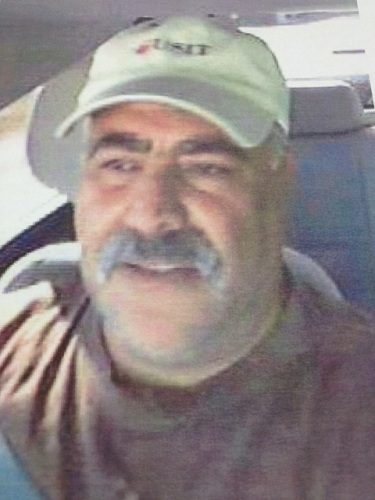 MELBOURNE, Florida -- On January 11, 2012, police say that 50-year-old Samir Mohammad Fawaka of Palm Bay, Florida was introduced to an undercover Melbourne Police detective posing as a hit man after Fawaka inquired about hiring someone to kill a man.  During their meeting, Fawaka allegedly offered the undercover operative $500.00 cash and a vehicle as payment for the murder.

Another meeting between Fawaka and the detective occurred a couple days later. During this encounter, Fawaka allegedly gave the detective $150.00 and stated the rest of the money and vehicle would be provided after the intended target was murdered.  Police say that it was also during this meeting that Fawaka explained that the man that was to be killed was associated to him through a family relationship.

Melbourne Police investigators contacted the intended victim to explain the circumstances of the investigation.  Investigators were able to place the victim in a secure location and give Fawaka the impression that the murder had taken place.

On January 18, 2012, Fawaka met with the undercover detective in the parking lot of the Wal-Mart grocery store at 3950 North Wickham Road.  During this meeting, police say Fawaka confirmed that he believed his intended target had been murdered and he provided $350.00 and signed the title of ownership of a 1999 Dodge van over to the detective.  At the conclusion of the meeting, Fawaka was taken into custody and transported to the Brevard County Jail in Sharpes, Florida.

Although an arrest has been made, this incident is still under investigation.