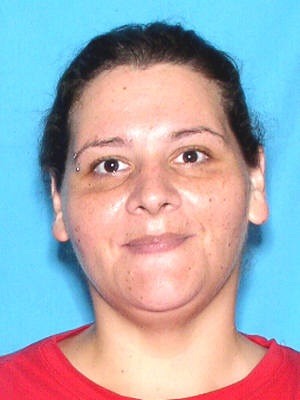 MELBOURNE, Florida -- At approximately 12:03 p.m. on January 11, 2012, Melbourne police officers responded to 1433 Albert Drive in Melbourne, Florida after receiving a call that a deceased woman, 35-year-old Leah Yoresh, was found at that location.

An acquaintance went to the Albert Drive home to check on the resident’s well being after not being able to contact her.  Once at the home, her body was located and police officers were called to the scene.

The death is being labeled as suspicious in nature by police and the manner in which the death occurred is not being released.

The Melbourne Police Department is currently investigating this incident. If you have any information, police ask that you please call: