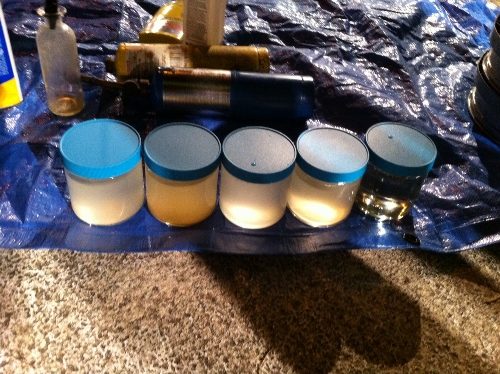 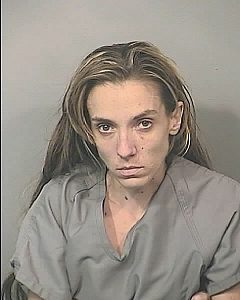 Sheriff’s Agents arrested the resident, 31-year-old Lila Ann Alfano, for allegedly trafficking in methamphetamine, manufacturing methamphetamine and possession of listed chemicals. Alfano was transported to the Brevard County Jail under a no-bond status. 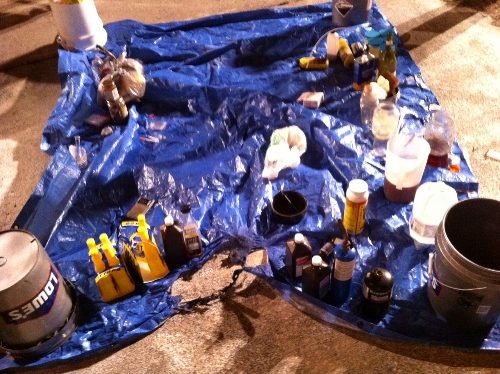 The lab was discovered when deputies responded to the residence after receiving calls about a man and woman arguing.  Upon arrival, they made contact with Alfano who stated the man had already left.

While speaking with her, deputies detected an odor they believed to be consistent with a methamphetamine lab and requested agents to respond.  When agents arrived, a lab was discovered inside the garage.  A search warrant was then executed on the residence where approximately 2000 grams of methamphetamine oil was discovered.


Anyone with information about the investigation is urged to call the Brevard County Sheriff’s Office Special Investigations Division at 321-633-1216 or CRIMELINE at 1-800-423-TIPS (8477).