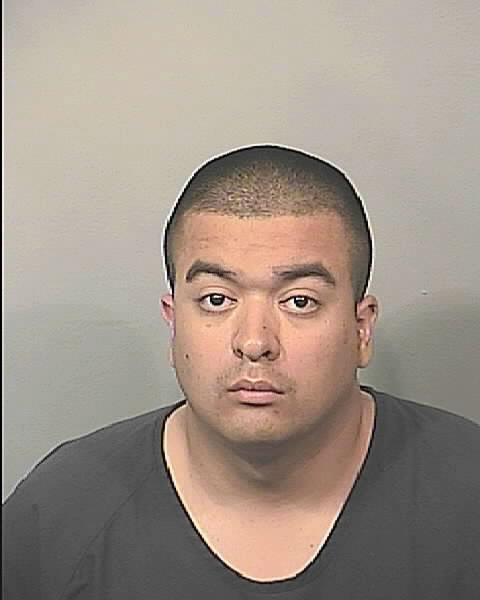 Police say that 24-year-old William Ruben Soto Figueroa entered an apartment without permission of the residents and placed a live military issue incendiary/smoke signaling device on the floor in the midst of four women.  The women panicked and fled the room thinking the device was a hand grenade.


Upon the arrival of police, a perimeter was established and the apartment building was evacuated.  Figueroa was located in the apartment complex and taken into custody without incident.  Police say that the incendiary/smoke signaling device was located in Figueroa’s apartment with the AR-15 rifle.


The Brevard County Sheriff's Office Bomb Squad then responded and collected the device.


Figueroa is an active member of the Florida Army National Guard, 715th Military Police Company, and is assigned to the National Guard Armory on Stewart Road in Melbourne, Florida.


The Melbourne Police Department is currently investigating this incident and moreinformation may be available at a later time.

If you have any information, police ask that you please call Crimeline: