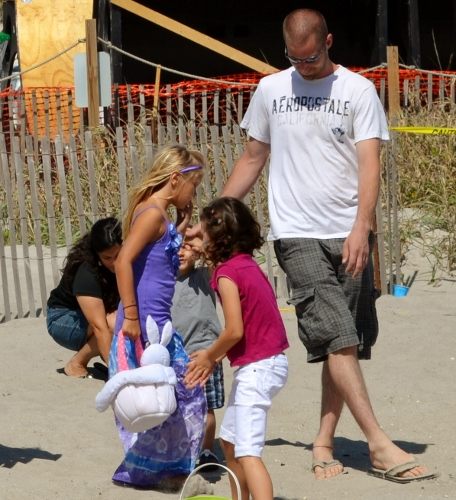 SEATTLE, Washington -- According to the Seattle Police Blotter, police were called to an Easter egg hunt at the Woodland Park Zoo because one mom allegedly "pushed a child aside as her own child was scrambling toward some brightly colored eggs."

Police say that the "shoving sparked a confrontation between the first woman (the supposed shover) and the second child’s mother, who began fighting and had to be separated three or four times. The brawl left the first woman with a bloody nose."

The second mom was gone when police arrived, and the first mom who allegedly pushed the child told police that she didn't want to press charges against the second mom.

The problem of overly-aggressive parents or parents behaving badly at Easter egg hunts is not just confined to Seattle though.  In recent years, many Easter egg hunts around Brevard County have banned parents altogether from stepping foot on the children's egg hunt area.

Last year, some parents were actively helping their children to try to find a golden egg in the sand during an Easter egg hunt at the Cocoa Beach Pier (pictured above).  When other parents from the sidelines saw parents helping in the hunt, it started a chain-reaction of several parents taking to the field. The memories of last year's "parent hunt" prompted shouts from the crowd demanding no parents take part this year.

Do you have video of overly-aggressive parents from this year's Easter egg hunt?

Upload it to our YouTube channel.
Labels: Easter Egg Hunts