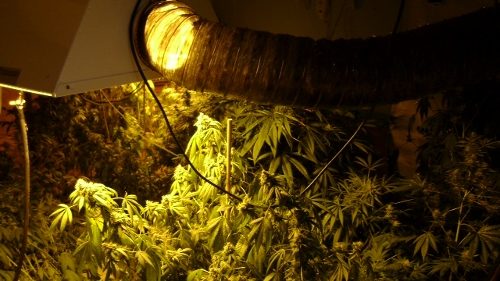 Police say the rear door to the unit was standing open which prompted the tipster to call police. When Officers arrived, they discovered the door was indeed open, and they were met with an overpowering smell of fresh marijuana.   From outside the unit, officers could see numerous marijuana plants, grow lamps, and an irrigation system inside. Officers secured the scene and began attempting to locate the renter. 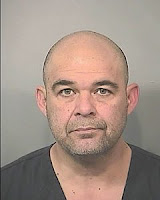 The renter of the unit, Marco Arias, was located at his residence.  He was subsequently arrested for Trafficking in Cannabis and Cultivation of Cannabis.  Investigators later discovered that Arias was also the renter of a second unit within the storage facility.  A search warrant was obtained for the second unit, which also contained a grow operation.

West Melbourne Police recovered 34 plants in all, with an approximate weight of 44 lbs.  52-year-old Arias was incarcerated at the Brevard County Jail and is being held on a $55,500 bond.