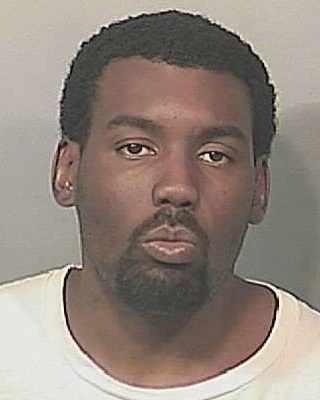 TITUSVILLE, Florida -- On Friday, May 24, 2013 at 4:26 p.m., the Titusville Police Department arrested 27-year-old Maurice Gerod Butler on the charges of lewd and lascivious acts on an elderly adult.

Police say that a 62-year-old woman was walking from Wells Fargo Bank on Indian River Avenue south towards her home when a man allegedly approached her and groped her from behind.

Butler was located in the area of Minnie Street and Bryan Avenue by police who were searching the area.  Another woman who witnessed the incident while traveling to work identified Butler as the suspect to police and he was subsequently arrested.

Police believe that this was an isolated incident because they have not received similar complaints.