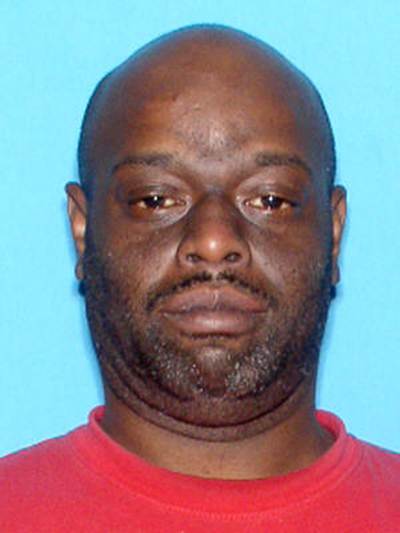 Cocoa Police say that the audit revealed that in 2011, 2012 and 2013, Bacon received over $15,000.00 in public assistance benefits, but lied about questions related to drug activity and other arrests on his initial and re-certification applications for public assistance.

Bacon is a participant in the Housing Choice Voucher program (known as Section 8), a social service program for the disbursement of federally funded subsidies in the form of rental assistance.  The Section 8 program is administered by the Public Housing Authority of the City of Cocoa with funding issued from HUD.

When police arrived at Bacon’s apartment this afternoon to arrest him, they were advised that Bacon was currently in the Brevard County Jail on unrelated charges.  Bacon has been charged with Public Assistance Fraud – 3 counts, organized fraud – 1 count, making false statements to obtain public aid – 1 count and theft.  Bacon is being held on $29,000.00 bond.

Police say that HUD representatives currently working in the Cocoa office advised that they are happy to be working with local law enforcement and that they expect all tenants to abide by local and federal regulations.