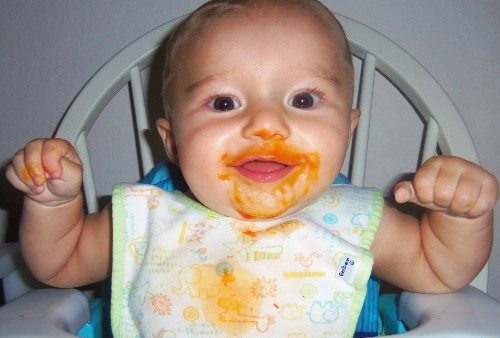 WASHINGTON, D.C. -- Jacob and Sophia are repeat champions as America’s most popular baby names for 2012, according to the Social Security Administration's top baby names for 2012 which was released today.  This is the fourteenth year in a row Jacob tops the list for boys and the second year for Sophia.  There is a new couple in the top 10 this year -- Elizabeth and Liam replace Chloe and Daniel.  Elizabeth has been in the top 10 before, but this is the first time Liam breaks into the top 10.


Many pop-culture naming trends appear in a popular feature of Social Security’s baby names website -- the “change in popularity” page.  This year’s winners for biggest jump in popularity in the Top 500 are Major and Arya.

The fastest riser on the girls’ list may have been influenced by the popular cable TV series “Game of Thrones.”  Arya is the daughter of a leader of one of the Seven Kingdoms.  She also is an expert sword fighter, so doubt her influence on the popular names list at your own risk.

For the boys, parents may associate Major with the military title.  Acting Social Security Commissioner Carolyn W. Colvin said, “I have no doubt Major’s rising popularity as a boy’s name is in tribute to the brave members of the U.S. military, and maybe we’ll see more boys named General in the future.”  You also might trace Major’s increase in popularity to a cable TV show.  “Home by Novogratz” is a popular home design show featuring Major Novogratz, the youngest son of designers Robert and Cortney.

The second fastest riser for boys was Gael, and for girls, Perla.  Both names most likely are on the rise due to the increase in the Spanish-speaking population in the United States.  Perla is the Latinized version of Pearl and is popular among Hispanic-Americans.  Gael’s popularity could be tied to Mexican actor Gael Garcia Bernal.