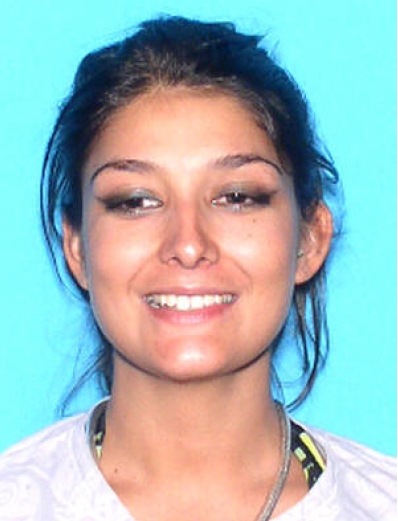 EDGEWATER, Florida -- The Volusia County Sheriff's Office is seeking the public's help in locating a 29-year-old Edgewater woman who has been missing since April 30.

Sarita Singhal's husband told authorities that the last time anyone he knows saw her was that day when she visited a friend in Ormond Beach.  The friend saw her leave his house with several unknown people, but she left her vehicle and personal items, to include a cell phone and purse, behind.

Singhal's husband reported her missing May 6 and said that she had never disappeared like this before. She usually keeps in contact with him several times a day.  However, Deputies say that Singhal is diagnosed as bipolar, ADHD and schizophrenic. She takes medications but didn't have them with her when she left.

Singhal is 5'5" tall and about 110 pounds with brown eyes and brown hair. Deputies added that she has a drug addiction and may be still be in the Daytona Beach and Ormond Beach areas. Anyone with information about her whereabouts is asked to call the Sheriff's Office at 386-736-5999.
Labels: Volusia