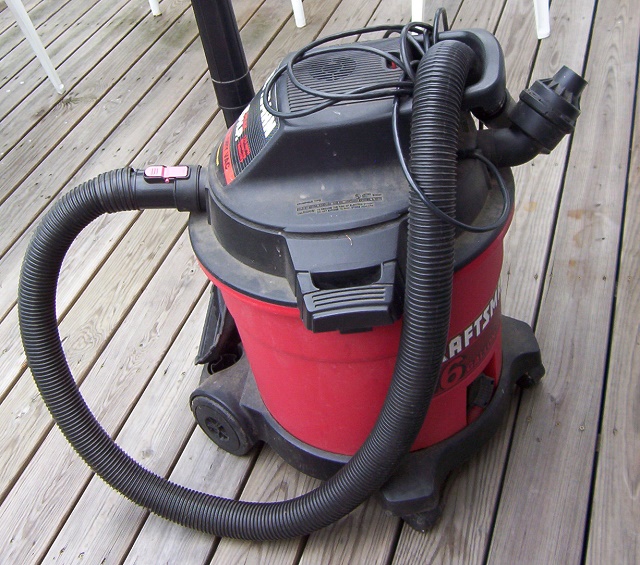 PALM BAY, Florida —A yet-to-be-identified man, possibly in his thirties, suffered serious burns to over sixty percent of his body during a flash fire in the garage of his home Sunday evening.

Just after 7:15 p.m. tonight, Palm Bay Fire-Rescue crews responded to the 1300 block of Waffle Street SE in Palm Bay for a reported structure fire.  A witness reported to authorities that he saw his neighbor on fire and running out of the house.  The victim's family members immediately fled the home and took him to the hospital.

When Palm Bay firefighters arrived, there was fire in the garage which crews stopped from further spreading and contained the damage estimated to be at approximately $20,000.

Palm Bay spokesperson Yvonne Martinez said in an email that further investigation revealed the victim was inside the garage with the door closed when the fire occurred.  Fire investigators learned that the victim was siphoning fuel out of a vehicle with a shop-vac.

Investigators believe that the closed garage filled with vapor was sparked into a blaze from the vacuum which then set the man on fire along with the contents of the garage.   The victim was treated at the hospital and  was airlifted to an Orlando burn center.  The state fire marshal is investigating the incident as well as Palm Bay police detectives.

The man's medical condition has not been released.