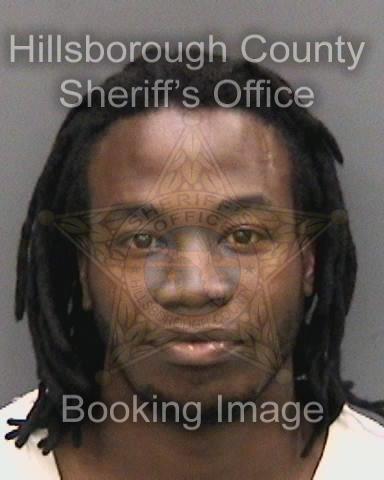 Police say that 25-year-old Thomas Elliot Huggins killed the five-to-six-month-old dog by strangling it at approximately 8 a.m. on Tuesday.  After the dog was deceased, Huggins then allegedly cut up the dog into quarters and stored it in the freezer for future meals.

Later that same day around 11 p.m., a family member called police.  When Tampa Police officers arrived, they found the dog’s ribs cooked in a pot on the stove and the dog’s head was in the garbage.

Huggins was taken into custody and charged with the inhumane and cruel killing of the dog. Animal Control responded and took possession of the remains.

Huggins was booked into the Hillsborough County Jail and bond was set at $2,000.

Florida Man Not Arrested For Shooting and Killing Son