The suspects face charges from Trafficking In Oxycodone (which is a felony) to a misdemeanor charge of battery.  Investigators from all three agencies worked side-by-side on this investigation which police say involved tens-of-thousands of prescription pills, controlled substances and - at least in one instance - an act of violence when a battery was committed.

This investigation resulted in the identification of 22 defendants. The following individuals have been arrested and charged as follows:

Trafficking in Oxycodone, EBT Fraud and Violation of Probation: 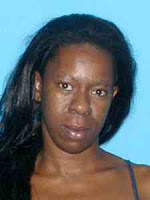 Trafficking in Oxycodone, Driving While License Suspended and Violation of Probation: 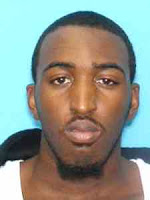 Trafficking in Oxycodone, Hydromorphone and Delivery of Alprazolam: 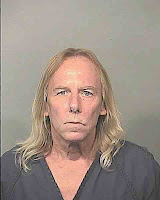 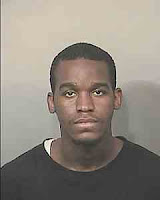 Possession of a Concealed Firearm: