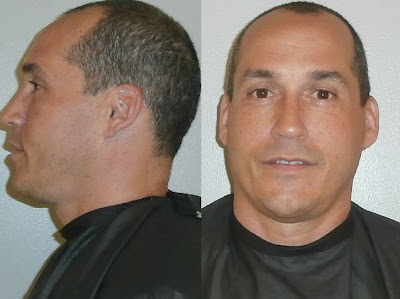 
Campbell, who is a resident of Kissimmee, is accused of conning women out of large amounts of money by convincing them to invest in his company’s TV Talent Show.  After the story aired on Channel 6, a number victims and witnesses came forward which investigators say broadened the scope of the investigation.


“The GAMEOVER Task Force is a proven success in removing crime predators from our community," said Sheriff Wayne Ivey in a statement.  "This is just another example of their dedication and commitment to making Brevard County safer.”


All calls to CRIMELINE are confidential, and callers can remain anonymous and be eligible for a reward of up to $1,000 for information leading to an arrest.