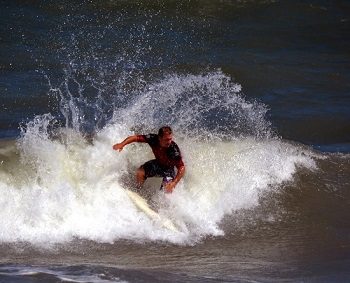 
The surfing competition begins on Saturday morning, August 31st at 8 a.m., but the fun starts much earlier in the week.  On Monday night, August 26, is a "Big Island Night Dinner" from 5 p.m. to 10 p.m.


A “VIP and Press Party” will be held on Thursday, August 29 that lets VIPs and members of the press learn more about NKF while increasing awareness. Following that is the registration party at Oh Shucks! in the Cocoa Beach Pier on Friday night and the chance to meet and mingle with professional surfers, as well as competitors, fans and locals. 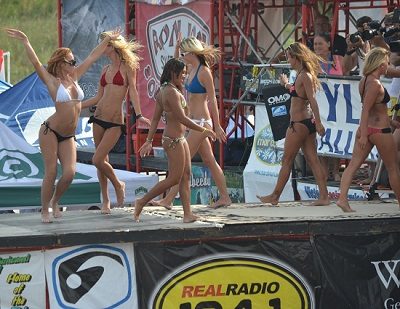 Ron Jon Surf Shop will also hold a surf school 9 a.m. to 1 p.m. throughout the weekend.


The NKF Pro Am Surf Competition is billed as the largest charity surfing competition in the world and is organized to benefit the National Kidney Foundation of Florida. The NKF of Florida is a 501 charity supporting prevention, organ donation, patient services and education for kidney research.

This surf competition allows professionals and amateurs the chance to compete in several divisions, styles and age groups. The divisions include longboard, menehune, super menehune, stand-up paddle, tandem and others.