MELBOURNE, Florida -- The Melbourne Police Department said in a statement that in its "continuing efforts to target known prostitutes within the City of Melbourne", MPD's Special Operations Unit conducted a prostitution detail this week.

The operation was conducted in the north and south ends of Melbourne around the US-1 / Aurora Road corridor that resulted in a total of three arrests with the following charges:


All suspects are presumed innocent until proven guilty in a court of law. 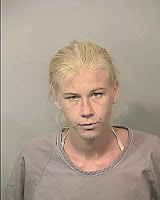 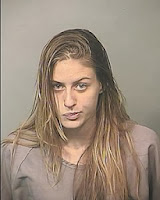 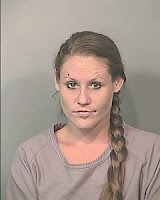