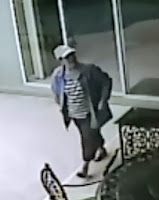 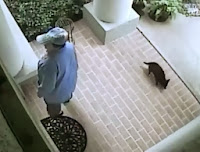 Anyone with information concerning the identification of this suspect is asked to call the Brevard County Sheriff’s Office West General Crimes Unit at 321-617-7306 or CRIMELINE at 1-800- TIPS (8477).

If anyone has information that would help to identify this person, please contact Agent Todd Holland from the Brevard County Sheriff’s General Crimes Unit at 321-617-7306.