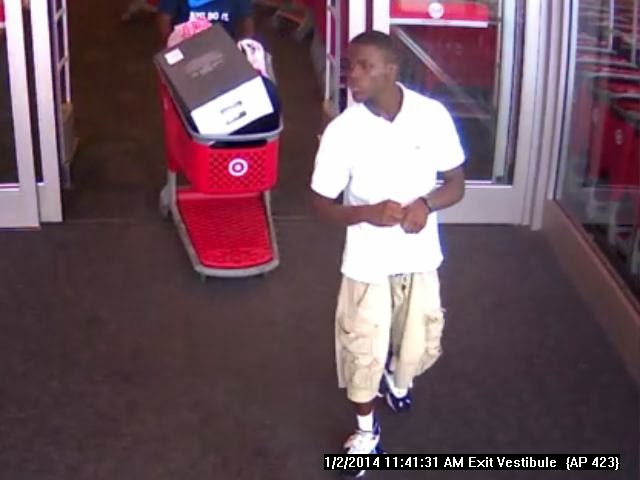 PALM BAY, Florida —Palm Bay Police Detectives are asking for the public’s assistance in identifying a group of suspects that are believed to be involved in a series of residential burglaries in the city’s southeast area. 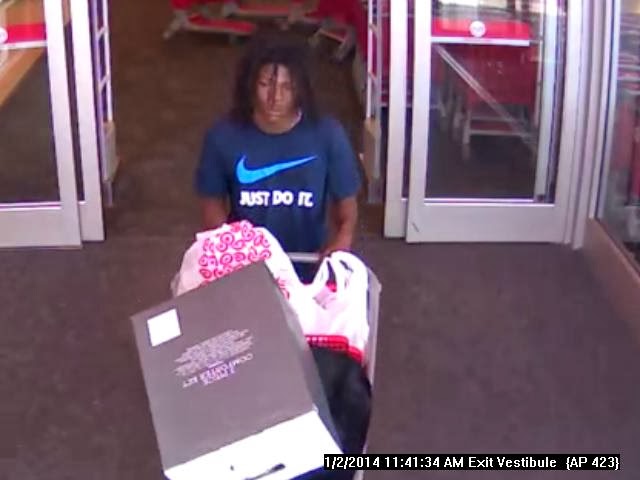 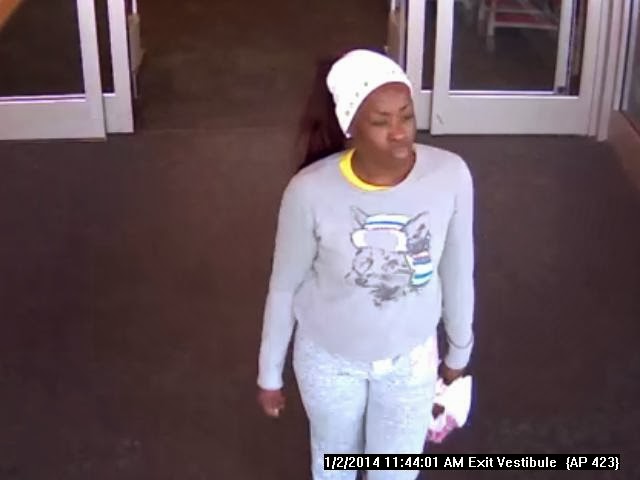 The burglaries have occurred mostly during the day time hours. The suspects appear to be “casing” local neighborhoods to identify locations where residents are not at home. “The suspects would knock on the front door, if no one answered they would go to the rear of the home and force their way inside,” said Sgt. Ron Lugo. “We are hoping someone recognizes the individuals in the surveillance video and can help us identify them.” 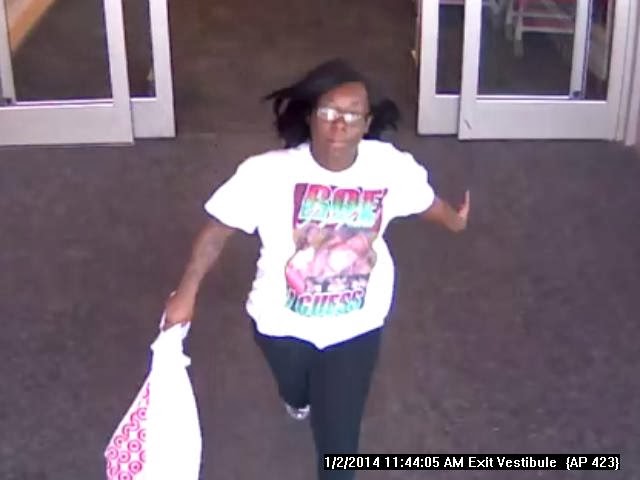 The suspects have burglarized more than a dozen homes stealing high value items such as electronics, IPads, jewelry and credit cards. Residents are encouraged to immediately report suspicious persons and vehicles in their neighborhoods.

Anyone with information that can help identify the suspects should contact the Central Florida CRIMELINE at 1-800-423-TIPS. Callers can remain anonymous and can be eligible for cash rewards of up to $1,000 in this case.

So far the burglaries have occurred in the following areas: