Arrest Made In West Melbourne Murder 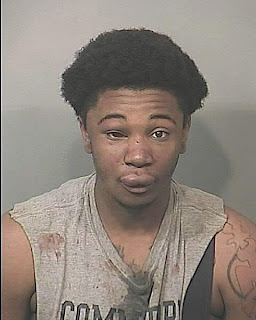 
WEST MELBOURNE, Florida -- Around 3 a.m. on November 24, 2013, James Thomas Wynn was murdered in the 1000 block of Hollister Drive in West Melbourne, Florida. Detectives from the West Melbourne Police Department have been investigating this case since then and secured an arrest warrant on February 18, 2014 charging 20-year-old Michael Maxwell with 1st degree pre-meditated murder with a firearm.

Maxwell was taken into custody on November 27, 2013 and has been incarcerated ever since on charges for violating his bond release conditions on another case. West Melbourne Lieutenant Richard Cordeau said in a release that detectives have been working closely with the Office of the State Attorney, and will continue to do so. Because this is an active investigation, investigators will not be releasing any further details of the case.