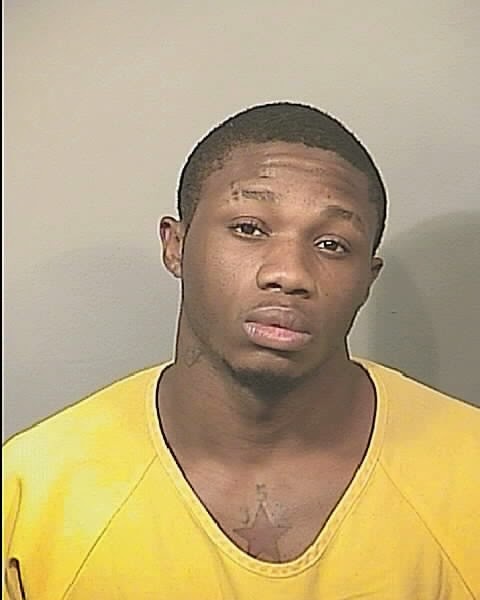 The victim, a 96-year-old, had just finished shopping when a male suspect later identified as 20- year-old Trevon A. Johnson of Cocoa, Florida allegedly entered the passenger side of the vehicle and ordered the victim to drive.

The elderly victim was ordered to drive to Silver Oaks Drive in Merritt Island where investigators say Johnson forced the victim out of the vehicle and drove away.  The victim was not harmed during the incident.

Information was then relayed to the Sheriff’s Office and surrounding agencies that the suspect was driving the victim’s stolen vehicle.  Officers with the Cocoa Police Department located the vehicle at a residence on Bristol Drive in Cocoa, Florida.  Johnson was then observed as he fled from the residence where a Cocoa Police K-9, with the support of the Sheriff’s Aviation Unit, located and arrested him without incident.

Johnson was charged with carjacking and grand theft.  Johnson was also charged with an active felony warrant for violation of community control from a previous grand theft charge. Johnson is currently being held at the Brevard County Jail Complex in Sharpes on a no bond status.