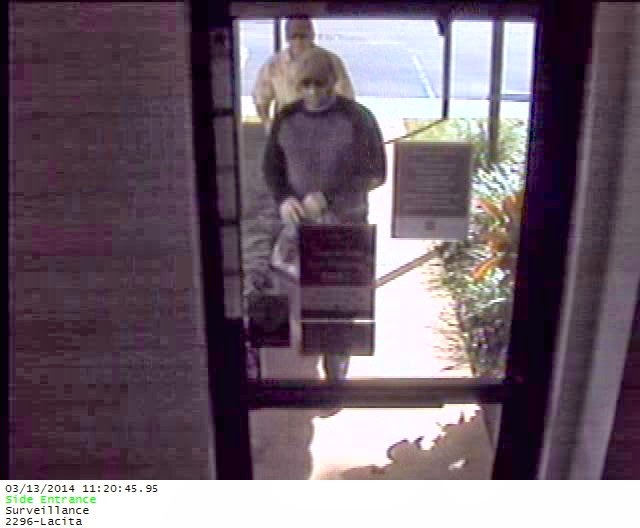 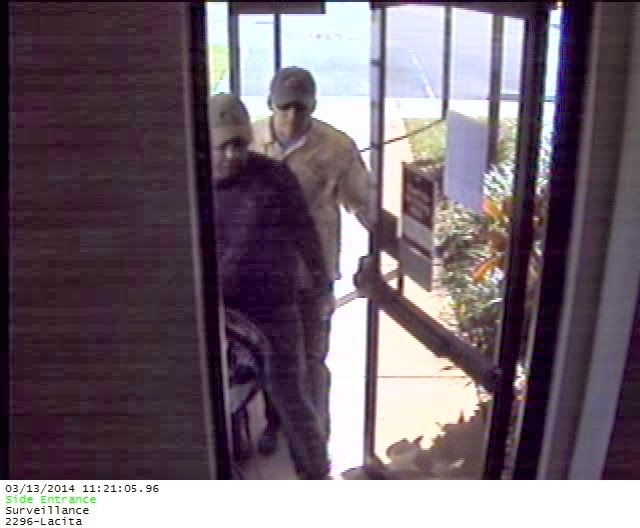 TITUSVILLE, Florida -- The Titusville Police Department responded to a bank robbery at the BB&T Bank located at 680 Country Club Drive in Titusville shortly after 11:00 a.m. today. 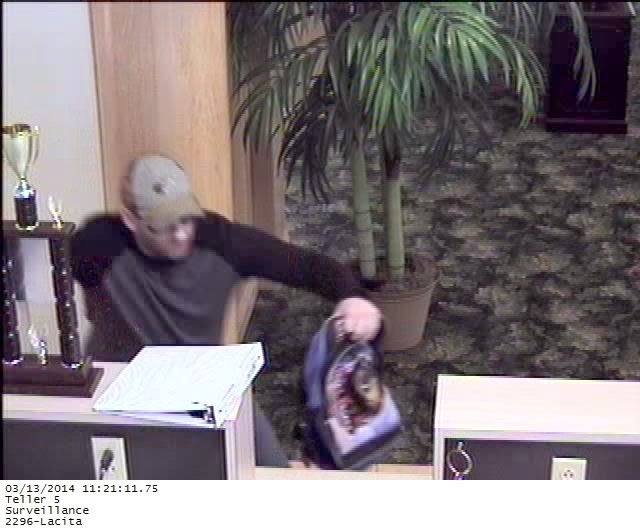 Police say that two males entered the bank and one jumped over the teller desk; while the second stood watch.  The customers and staff were ordered to lay on the floor while the robbery took place but no weapons were observed or implied. The teller, who was being robbed, was physically forced to the ground by one of the suspects. However, the teller was not injured. 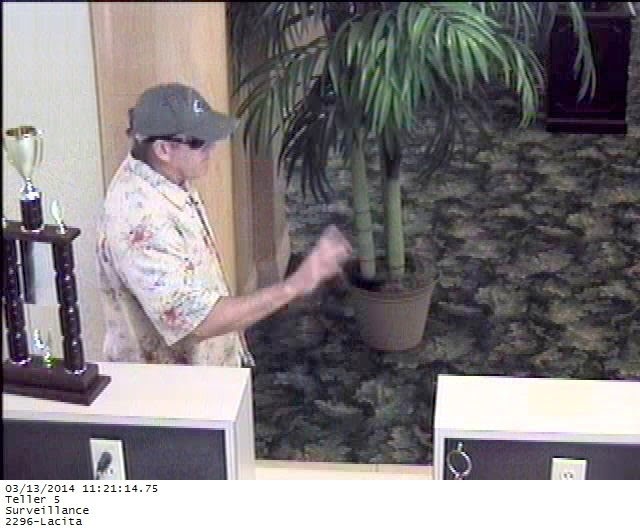 The first suspect is described as a white male wearing a tannish-gray baseball hat with a sport fishing logo on it, a yellow and white Hawaiian print shirt with a blue shirt underneath it, and either blue jeans or khaki colored pants. 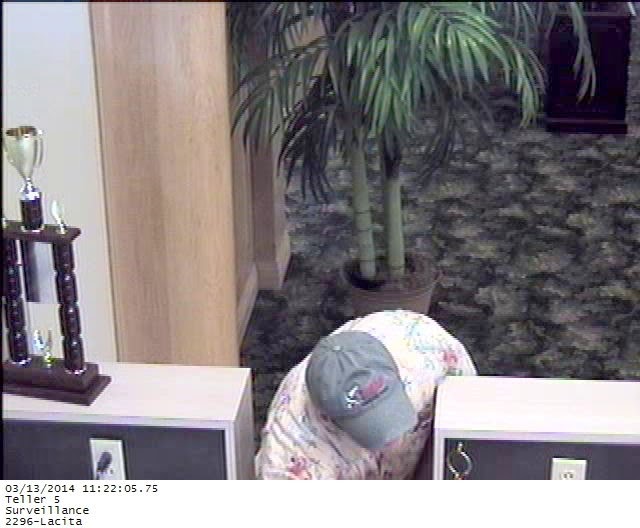 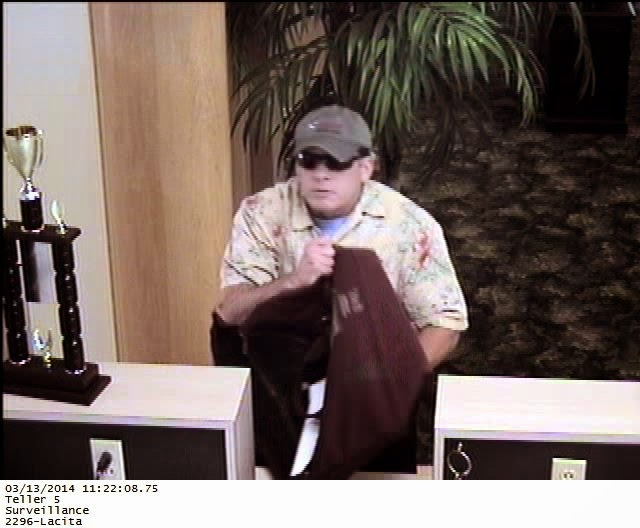 The second suspect is described as a white male wearing a baseball hat in the same color and style as the first suspect.  He was also wearing a baseball-style undershirt with long sleeves (not ¾ sleeves) that were black or dark blue with a gray middle.

Both suspects were wearing dark colored sunglasses and both were carrying bags with them. 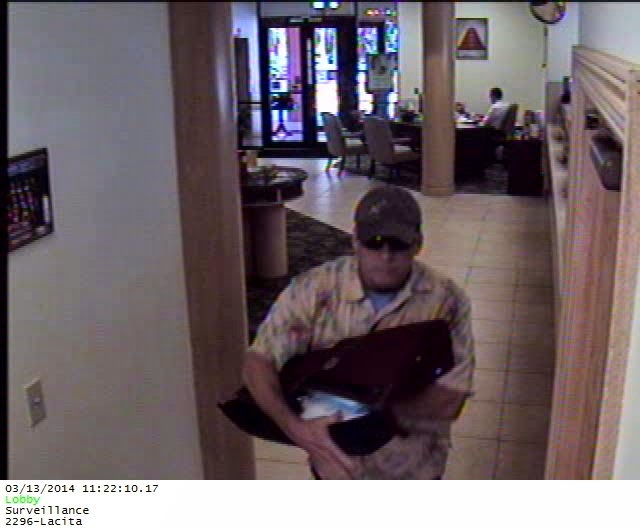 The individuals are believed to have fled the area in a gray or silver vehicle possibly a Nissan or Toyota with an undisclosed amount of money.

FBI: Most Bank Robberies Occur In The South, Before Lunch Time