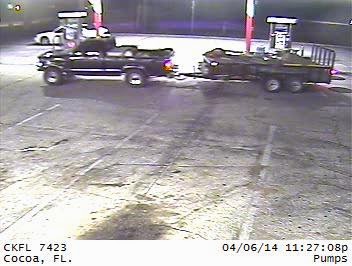 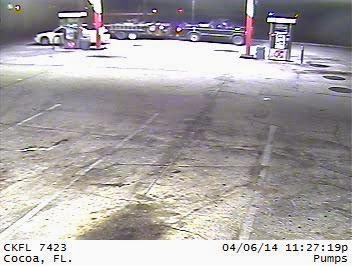 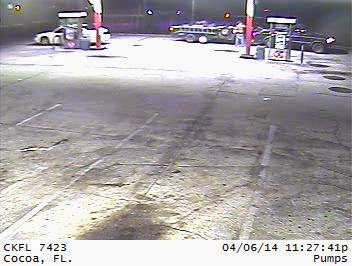 COCOA, Florida -- The Florida Highway Patrol is reporting that a bicyclist was struck and killed at approximately 11:30 p.m. Sunday night on U.S. Highway 1 near the intersection of Williams Point Boulevard in Cocoa, Florida.


According to FHP reports, 30-year-old Brent Horsmann of Cocoa was riding a bicycle northbound against the flow of traffic on the west paved shoulder of U.S. 1 just south of the intersection with Williams Point Boulevard.


That's when an unknown vehicle traveling south on U.S. 1 collided with the bicycle. Horsmann was thrown from the bicycle and landed on the southbound shoulder of U.S. 1.


The crash remains under investigation.

UPDATE:  After reviewing surveillance video in the area, FHP troopers are now looking for a dark-colored pickup truck, pulling a trailer, that was traveling in the area of the crash last night.

The pickup truck has four doors and a diamond plated tool box in the bed of the truck.