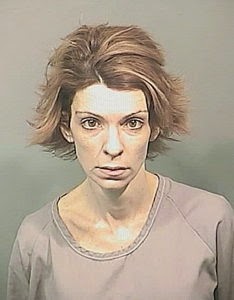 Agents charged Hunt with crimes committed under the Florida Money Laundering Act.  Hunt was taken to the Brevard County Jail where she is being held under $940,000 bond. The investigation was initiated in early April of this year after the Task Force received a complaint from Hunt’s former employer. 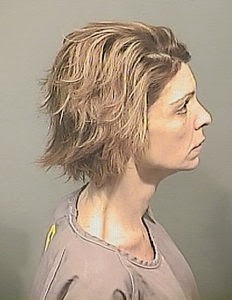 Investigators say that Hunt, while working as the office manager for a Medical Group operating in Titusville, Florida, allegedly embezzled over $650,000.00 over a two-year period.  Investigators also say that evidence demonstrated that Hunt diverted funds from the business into shell corporations under her name, as well as opened and used credit cards and lines of credit without permission of the owners.

Hunt allegedly used the money to rent an upscale home, buy furnishings and electronics as well as the purchase of two 2014 Audi Q7 automobiles. At the time of Hunt’s arrest, members of the Economic Crimes Unit served a search warrant at her residence and seized property and vehicles from the home that are believed to have been the proceeds of her alleged illegal enterprise.

American Express, one of the victims of the alleged fraudulent purchases, has decided to donate any property recovered to a deserving charity in Brevard County.  BCSO said in a statement that, per American Express' wishes, those items will be donated to the Women’s Center of Brevard.   The Women's Center provides advocacy, guidance, and support for victims of abuse and neglect.