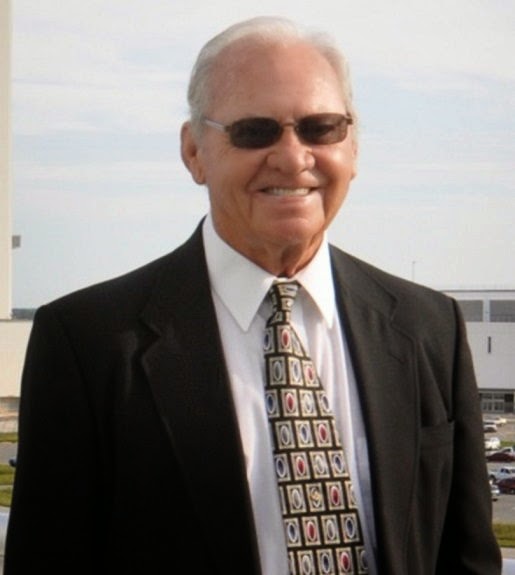 “The thoughts and prayers of our agency and community go out to the family of Sheriff Jake Miller," current Brevard County Sheriff Wayne Ivey said.  "He was an incredible leader, friend and mentor who’s legacy is an everlasting fingerprint on the Brevard County Sheriff’s Office and the entire criminal justice community. Sheriff Miller will forever be in our hearts and memories.”