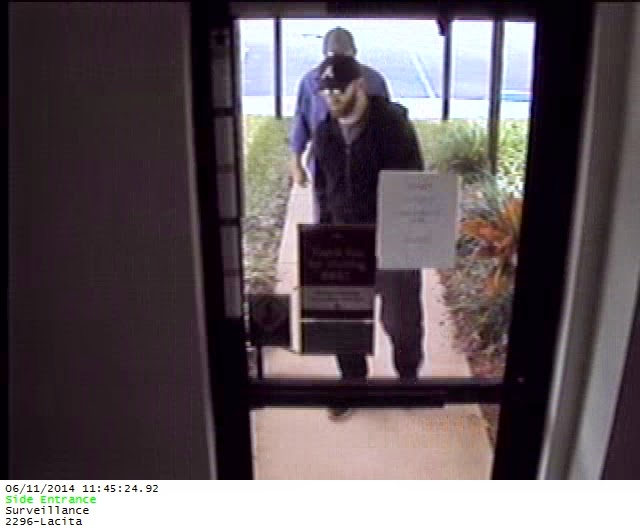 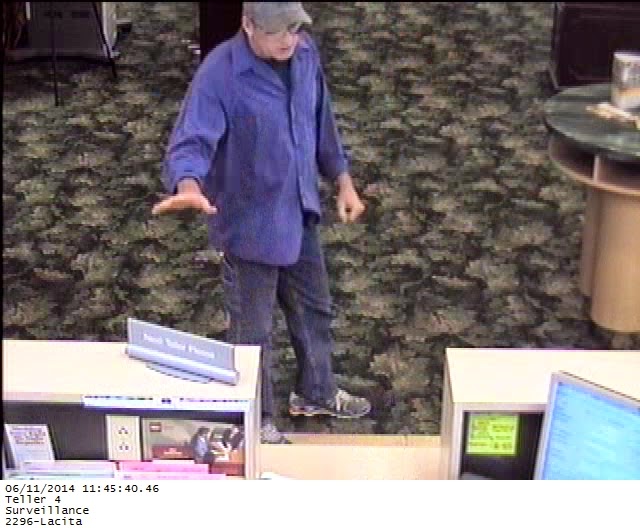 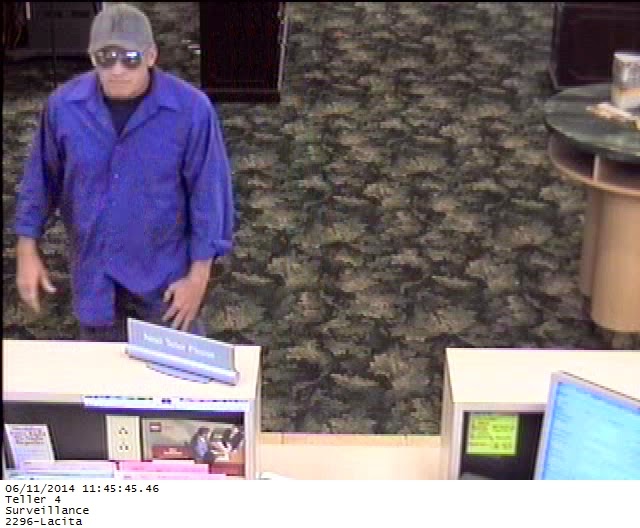 Police say that two white males entered the bank in a takeover fashion. The first suspect jumped the counter and obtained an undetermined amount of money while the second suspect stayed in the lobby area, controlling all persons inside. 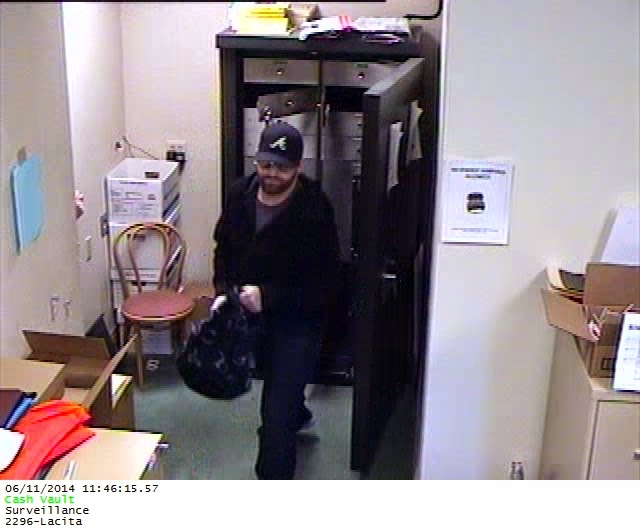 On March 13, 2014,  this same bank was robbed in exactly the same fashion by two white male suspects.  Both sets of suspects have the same physical description and mannerisms. Police suspect that both robberies were committed by the same individuals.

The suspect vehicle involved in the robbery is a Silver/Gray 2010-2013 Toyota Corolla, 4-Door, with dark tinted windows. The vehicle appears to have additional ground effects added, and a spoiler on the rear. 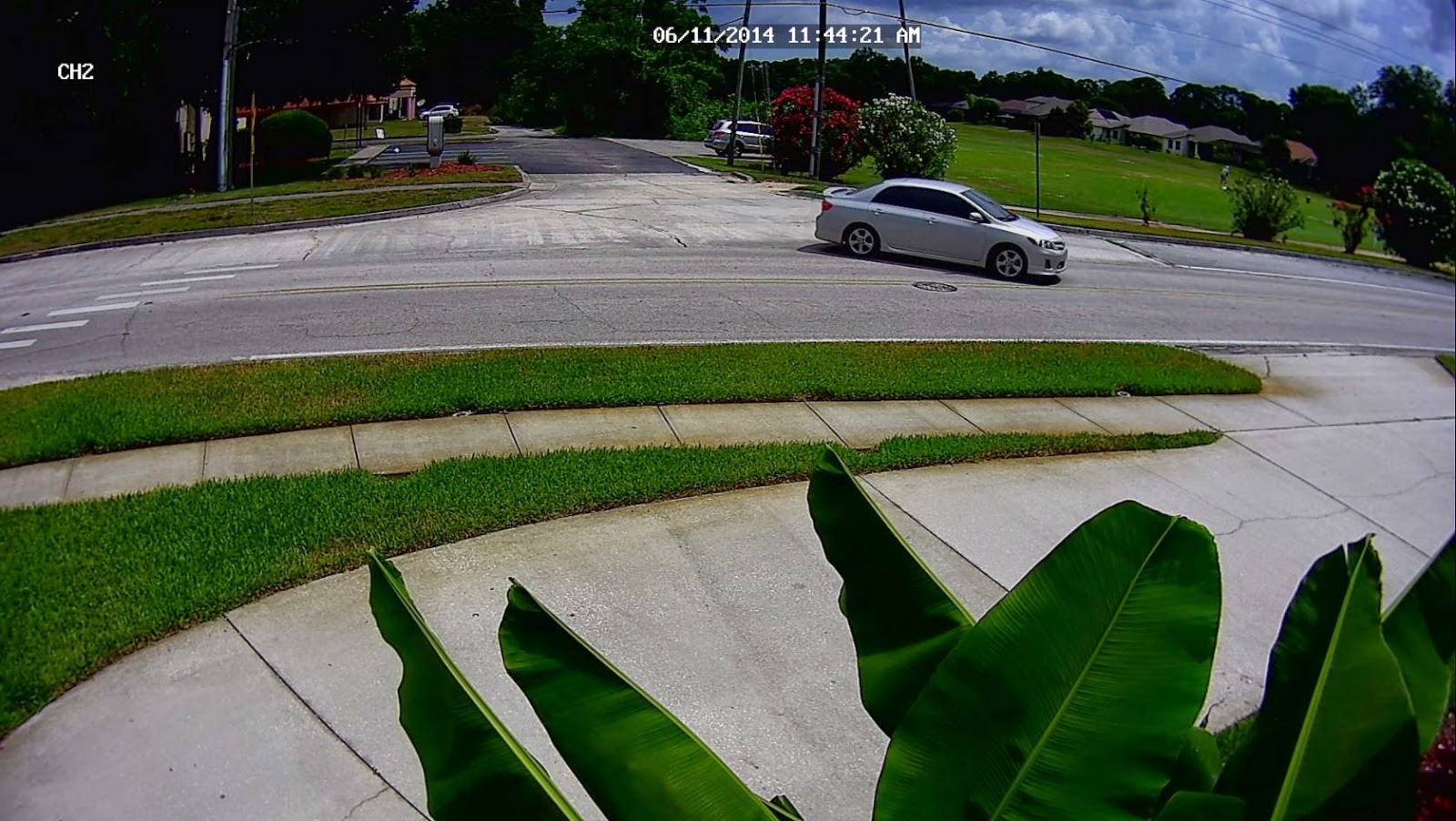 Anyone with information about the possible identity of these two suspects or the vehicle involved are urged to contact the Titusville Police Department at 321-264-7800 or Crimeline at 1-800-423-TIPS.


FBI: Most Bank Robberies Occur In The South, Before Lunch Time