Cocoa Man Dies After Being Shot 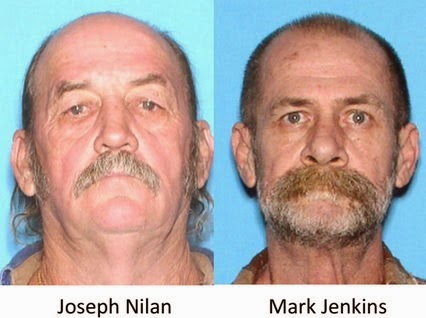 COCOA, Florida -- The Brevard County Sheriff’s Office is conducting a death investigation into a shooting that occurred around 3 p.m on Wednesday in Cocoa, Florida.

Sheriff's spokesperson Major Tod Goodyear said in a release that the incident involved a dispute at the intersection of Satellite Boulevard and Burning Tree Avenue between 67-year-old Joseph Nilan of Cocoa and 56-year-old Mark Allen Jenkins of Titusville.

Goodyear said that the investigation to date has determined that Jenkins and Nilan became involved in a verbal disagreement that escalated into a physical altercation where Nilan allegedly entered the doorway of Jenkins’ vehicle.  Nilan was shot during this physical confrontation and died at the scene.

The Sheriff’s Office Homicide Unit will be presenting all evidence collected in this case to the State Attorney’s Office to determine if charges will be filed in this case.