Arrest Made In ATM Robbery 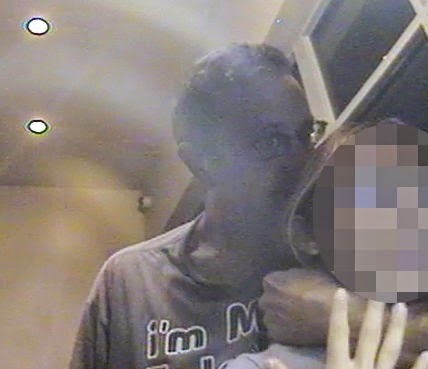 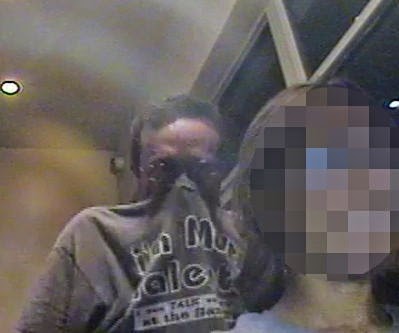 WEST MELBOURNE, Florida -- West Melbourne Police have arrested forty-four-year-old Scott Patrick Deason and charged him with last night's robbery of a woman who was using an ATM at a Bank of America in West Melbourne.


Deason was taken into custody without incident after his family called 911 to report that Deason looked like the person in the surveillance photographs. 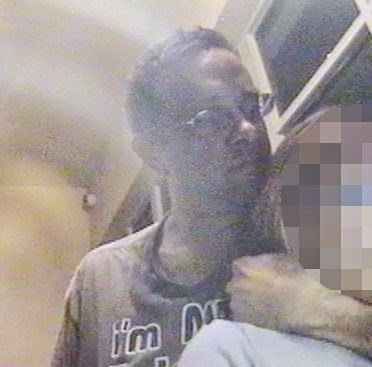 PREVIOUS STORY:
Just before 8:30 p.m. on Monday, October 20, 2014, a twenty-year-old woman walked up to an ATM at Bank of America located at 3003 West New Haven Avenue to withdraw cash. 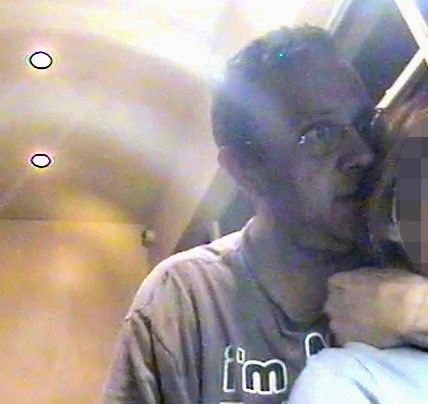 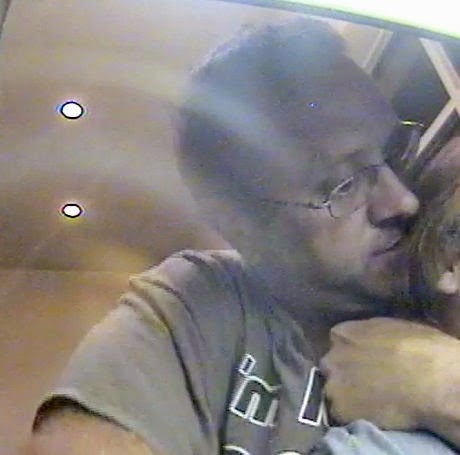 While the woman was using the ATM, a male approached her from behind and demanded that she withdraw a large sum of cash. P olice say that the male wrapped his arm around the woman’s throat and threatened harm if she did not comply.  When the woman activated the panic alarm on her vehicle, the male suspect eventually fled in an easterly direction without any cash.  The victim was uninjured, but she saw what she believed to be a hammer in the suspect’s hand as he fled.

After the attempted robbery, police searched the area and used a police K9 to track the suspect, but he was not located and remains at large.  He is described as a white male, thin build, approximately 5’10” to 6’00” tall.  He was last seen wearing a gray tee shirt with white writing, and the suspect was wearing what appear to be prescription glasses.

Bank of America surveillance cameras captured images of the suspect.