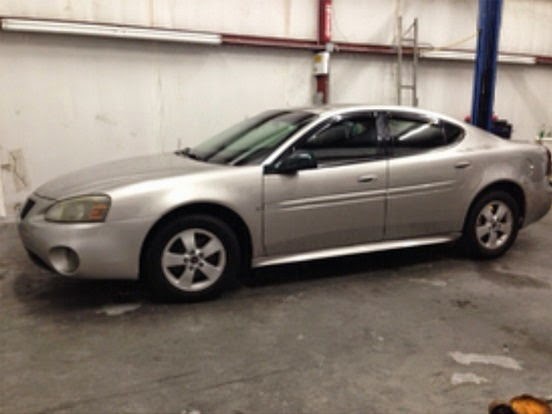 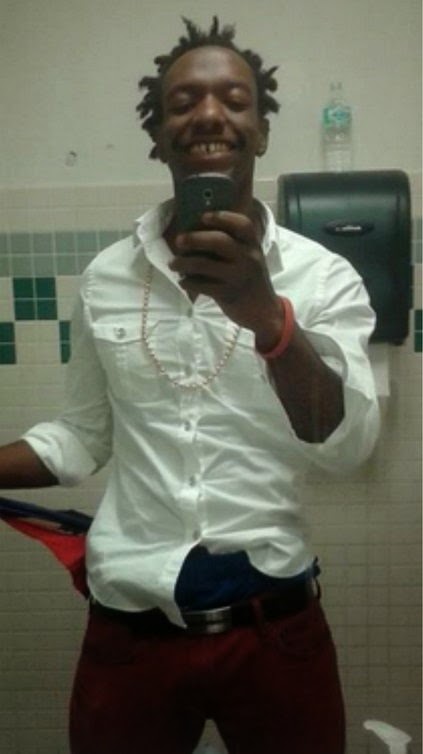 COCOA BEACH, Florida -- Investigators with the Cocoa Beach Police Department have identified a man's body found deceased on the beach in the morning hours of October 7, 2014 as 25-year-old Leader Tadly Bocicot of St. Cloud, Florida.


Bocicot’s body was discovered fully-clothed in the surf near Flagler Lane just south of State Road 520 in the tourist area of Cocoa Beach, Florida.  While the specific cause of death has not yet been determined, the Brevard County Medical Examiner’s Office has determined his death to be a homicide.


Investigators believe Bocicot may have been headed eastbound on State Road 520 from the Orlando area on the evening of October 6th in his silver 2006 Pontiac Grand Prix.

His car was discovered on State Road 520 just before the reaching the Brevard County line.


Anyone with information about Leader Bocicot and his whereabouts the evening of October 6th and morning of October 7th is asked to call CRIMELINE at 1-800-423-TIPS.