Sen. Ted Cruz: NASA Should Refocus on Its Core Mission 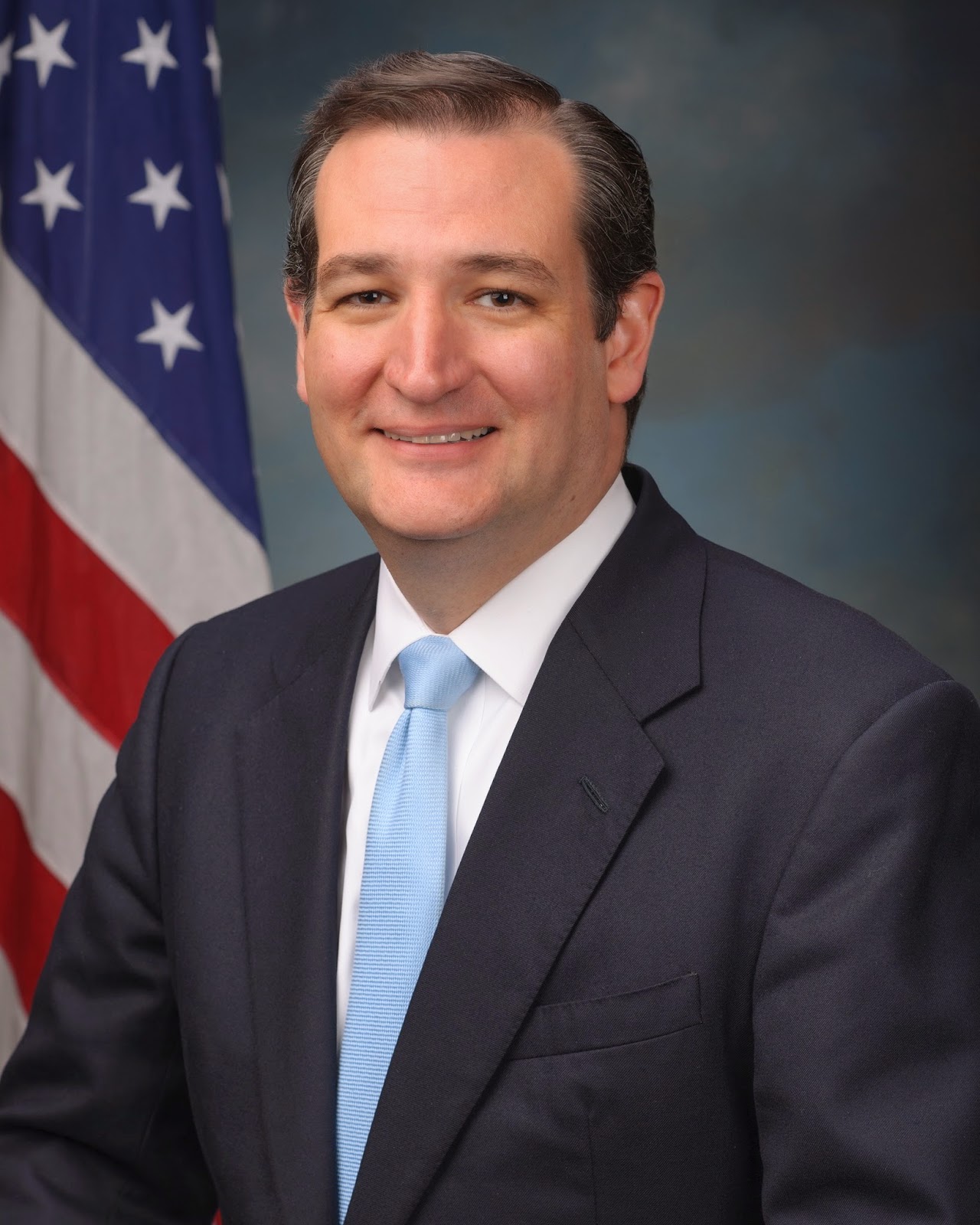 WASHINGTON, DC -- U.S. Senator Ted Cruz, R-Texas, who gained the succeeding chairmanship of the Senate Commerce Subcommittee on Science, Space, and Competitiveness following the Republican victory in the U.S. Senate, announced on Wednesday his policy vision for NASA.

Cruz, a staunch critic of global warming theories, wants the space agency to "refocus our investment on the hard sciences, on getting men and women into space, on exploring low-Earth orbit and beyond, and not on political distractions that are extraneous to NASA’s mandate."

"In 1961, President John F. Kennedy laid down a marker for space exploration that inspired a generation of Americans to reach for the stars, recognizing that the race to the heavens was nothing less than a crucial front in the battle between freedom and tyranny.

More than 50 years later, we have lost sight of that clarion call. Russia’s status as the current gatekeeper of the International Space Station could threaten our capability to explore and learn, stunting our capacity to reach new heights and share innovations with free people everywhere. The United States should work alongside our international partners, but not be dependent on them. We should once again lead the way for the world in space exploration.


Texas has a major stake in space exploration. Our space program marks the frontier of future technologies for defense, communications, transportation and more, and our mindset should be focused on NASA’s primary mission: exploring space and developing the wealth of new technologies that stem from its exploration. And commercial space exploration presents important new opportunities for us all. We must refocus our investment on the hard sciences, on getting men and women into space, on exploring low-Earth orbit and beyond, and not on political distractions that are extraneous to NASA’s mandate. I am excited to raise these issues in our subcommittee and look forward to producing legislation that confirms our shared commitment to this vital mission.”
Labels: POLITICS SPACE