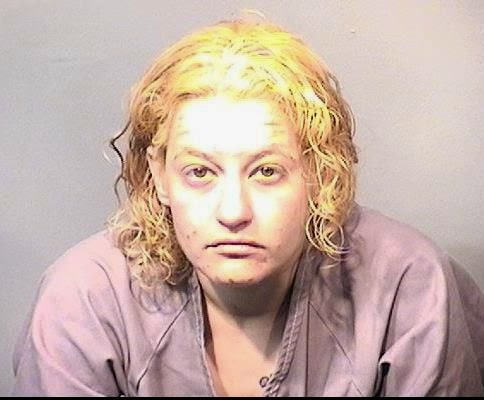 COCOA BEACH, Florida -- A woman, who was out of jail on a $25,000 bond for charges related to a hit-and-run accident that injured a 12-year-old boy in Cocoa Beach, Florida last December, has been arrested again by Cocoa Beach police.

Police say that Simkins attempted to elude police, and while doing so, struck a stop sign.  When officers attempted to stop her vehicle, she allegedly fled the area at a high rate of speed.  A short time later, Simkins’ abandoned vehicle was found in a nearby parking lot. 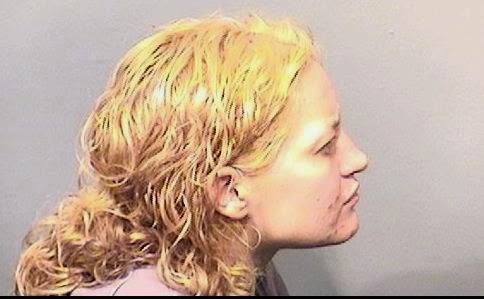 Police were later able to locate Simkins at the Fawlty Towers Motel located at 100 E. Cocoa Beach Causeway, where she was subsequently arrested and charged with Driving While License Suspended, Leaving the Scene of a Crash with Property Damage, Reckless Driving, Fleeing and Eluding, and Providing a False Name.  Simkins was  later transported to the Brevard County Correctional Facility with no bond.