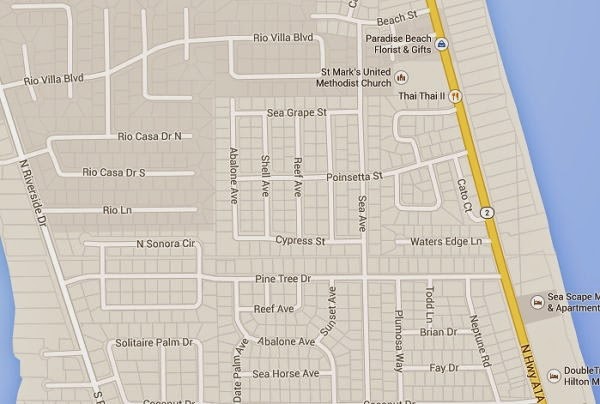 INDIALANTIC, Florida -- A domestic dispute between two brothers ended with the stabbing death of one, according to the Brevard County Sheriff's Office. The incident was reported shortly after midnight in the 2100 block of Reef Avenue in Indialantic, Florida.

The Sheriff’s Office responded to the area after the father of both brothers brought the victim to a fire station seeking treatment for a stab wound. The victim, identified as 24-year-old Joshua Morkan, died while being transported to the hospital. His 21-year-old brother, Ian Morkan, is the suspect in the case. Both brothers resided at a home on Abalone Avenue in Indialantic with their parents. Investigators were still on scene Saturday morning collecting evidence and conducting interviews. At this time, no charges has been filed and the investigation is continuing.

Anyone with information about this Investigation is asked to please call Brevard County Sheriff’s Office Homicide Agent Wayne Simock via Communications at 321-633-7162, or CRIMELINE at 1-800-423-TIPS (8477), you can also visit http://crimeline.org/, or text ‘crimeline’ plus your tip to CRIME (274637). All information to CRIMELINE is confidential and you may be eligible for a reward.
Labels: crime Indialantic