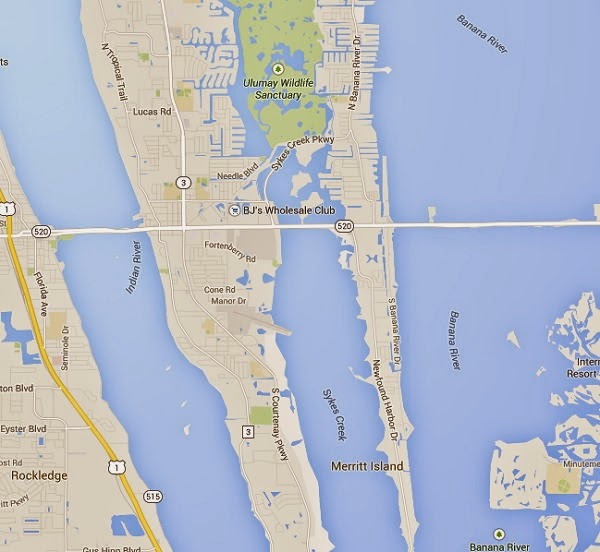 UPDATE: The Brevard County Sheriff's Office has identified the man who drowned as Mark B. Davis of Merritt Island, Florida.  Investigators have determined the cause of death to be accidental.

MERRITT ISLAND, Florida --According to the Brevard County Sheriff's Office, a 56-year-old man drowned in Sykes Creek, Merritt Island while fishing on Wednesday.

The circumstances are being investigated, but officials say that the incident appears accidental. The man was transported to the Brevard County Medical Examiners Office where an autopsy will be scheduled.