MELBOURNE, Florida - A crowd swarmed and attacked a Melbourne police officer who was attempting to make an arrest in downtown Melbourne just after midnight early Saturday morning.

According to the Melbourne Police Department, the officer approached 22-year-old Phoenix Chansler Low to inform him of a City Ordinance violation in the 700 block of New Haven Avenue.  Police say that Low then became combative with the officer and ignored the officer's instructions regarding the violation. The officer attempted to arrest Low - but Low allegedly resisted arrest and attempted to run while pushing and striking the officer in the process. Low was eventually wrestled to the ground by the officer.

While on the ground and wrestling with Low in order to handcuff him, a crowd surrounded the officer and began to interfere with his attempts to arrest Low by yelling, striking, and pulling at the officer and Low. According to Melbourne police, the officer then used less-than-lethal force towards the aggressive, advancing crowd.

The distraction from the crowd allowed Low to break free of the officer’s grasp and run eastbound before being recaptured. Melbourne police say that this is the second incident in successive weeks where crowds have surrounded officers, attempted to interfere in arrest situations, appeared aggressive, and have become hostile towards the officers.

According to Brevard County Clerk of Court records, Low was charged with a municipal violation of open container of alcohol, felony battery on a law enforcement officer, felony resisting arrest with violence, and misdemeanor resisting or obstruction of an officer without violence. 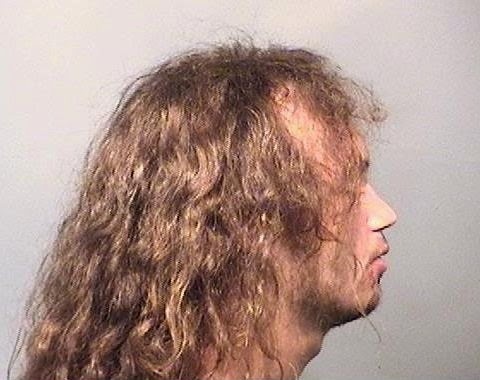