Florida Teacher Pleads Guilty To Having Sex With Her Student 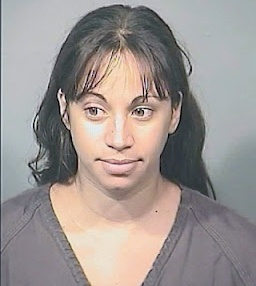 VIERA, FLORIDA -- A Brevard County, Florida teacher has plead guilty to having sex with her then-14-year-old student.

34-year-old Irene Isabel Khan of Melbourne, Florida, who was arrested by West Melbourne Police on June 13, 2012 on sex-related charges involving a 14-year-old student, plead guilty to two counts of lewd or lascivious battery against a child 12 to 16 years of age - a second degree felony. According to court records, Khan had been initially charged with eight felony counts. 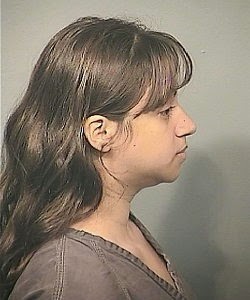 Khan was a science teacher at Imagine School in West Melbourne when she was alleged to have engaged in sexual activity with a 14-year-old male student of hers over a period of several months during the 2011-2012 school year. 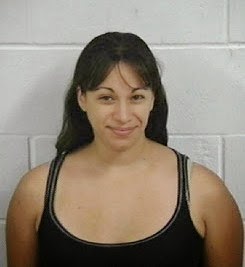 According to statements made by the student to police, he and Khan engaged in sexual activity several times including in her car, her apartment, and several hotels and motels in the local area.

Khan was married at the time when she was alleged to have had sexual activity with her student. According to court records, she filed for divorce in October 2011.  The divorce was granted in September 2012.
Labels: Brevard County Public Schools crime Florida Teacher