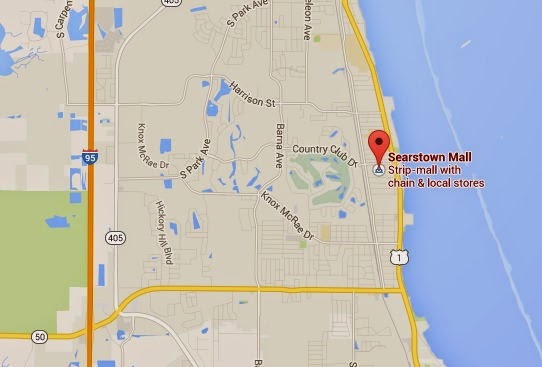 According to Titusville police, the mall's maintenance staff discovered the burglaries early Saturday morning. Four vendors in the mall, which consisted of three kiosks and one retail store, were subject to property damage and theft, police say.

Hours after the burglaries were discovered, a police officer spotted a knife allegedly stolen from one of the businesses on a suspicious person with whom he had made contact. Detectives say that they were able to confirm that the knife was an item stolen from the Eagle Talon Sharp store inside the mall. That led to several leads and charges on six local juveniles. Five juveniles ranging in ages from 12 to 15-years-old have been arrested - while one 17-year-old still remains at large. All the juveniles are from Titusville, Florida.

Titusville Woman Charged With Having Sex With 12-Year-Old

Brevard Teacher Pleads Guilty To Having Sex With Her Student

Ants Use Jaws To Jump Out Of Antlion Pit: VIDEO