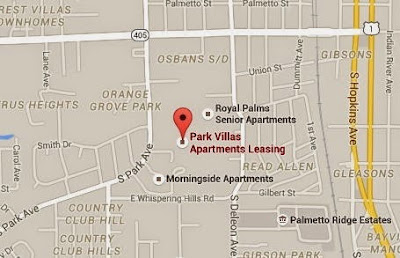 TITUSVILLE, Florida - An investigation into recent burglaries at a Titusville mall has also resulted in the recovery of items stolen from a recent home invasion, according to the Titusville Police Department.

Acting on leads from the investigation of the Titusville Searstown Mall burglaries and the five arrests connected to that crime, detectives were lead to a residence in the Park Villa Apartments located in the 1000 block of South Park Avenue in Titusville, Florida.

Detectives served a search warrant on the residence at 2:30 p.m. on Thursday which investigators say resulted in the recovery of stolen merchandise from some of the mall businesses, stolen guns, and items from a local home invasion.

A 17-year-old male, who was residing at the Park Villa home, was subsequently arrested on a separate “failure to appear” charge. The juvenile’s name was released.
Labels: crime Titusville