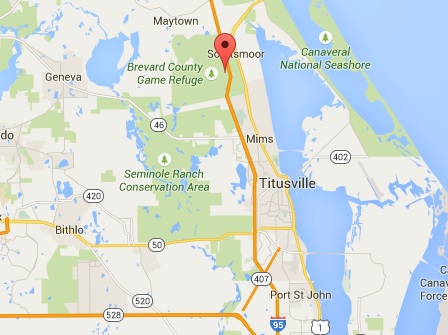 MIMS, Florida -- The Florida Highway Patrol is reporting that an 11-year-old boy has died as a result of injuries he sustained in a crash involving a utility vehicle that occurred in a wooded area off of County Road 5A and I-95 in Mims, Florida.

24-year-old  Derwin Rivera Figeroa of Kissimmee, Florida was driving the utility vehicle around 6 p.m. on Saturday when, for an unknown reason, he lost control of the vehicle which then overturned. Juan Carlos Menendez of Ocala, Florida was transported to Parrish Medical Center in Titusville, Florida where he was pronounced deceased.  Figeroa did not sustain any injuries.

Neither were wearing seat belts at the time of the crash and alcohol was not a factor, according to FHP reports.