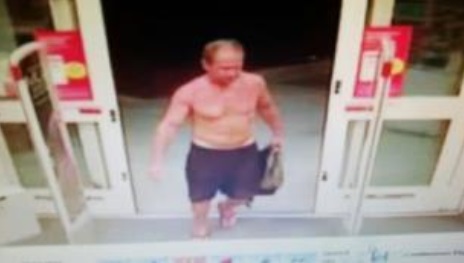 According to the Melbourne Police Department, a middle-aged, balding white man entered the CVS Pharmacy located at 15 E. New Haven Avenue just before 3 a.m. and threatened a store clerk while demanding money from the cash register. The man was carrying a backpack and placed his hand in the backpack, implying that he had a weapon.

The man then fled the store with an undisclosed amount of cash and a beer.

Police say that they have identified the robbery suspect as 51-year-old Harry Ransom Joiner, III, who is a registered sex-offender and known transient. 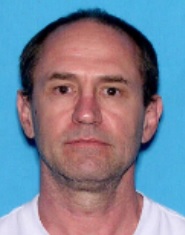